Updated: These teams made it to the Singapore Major 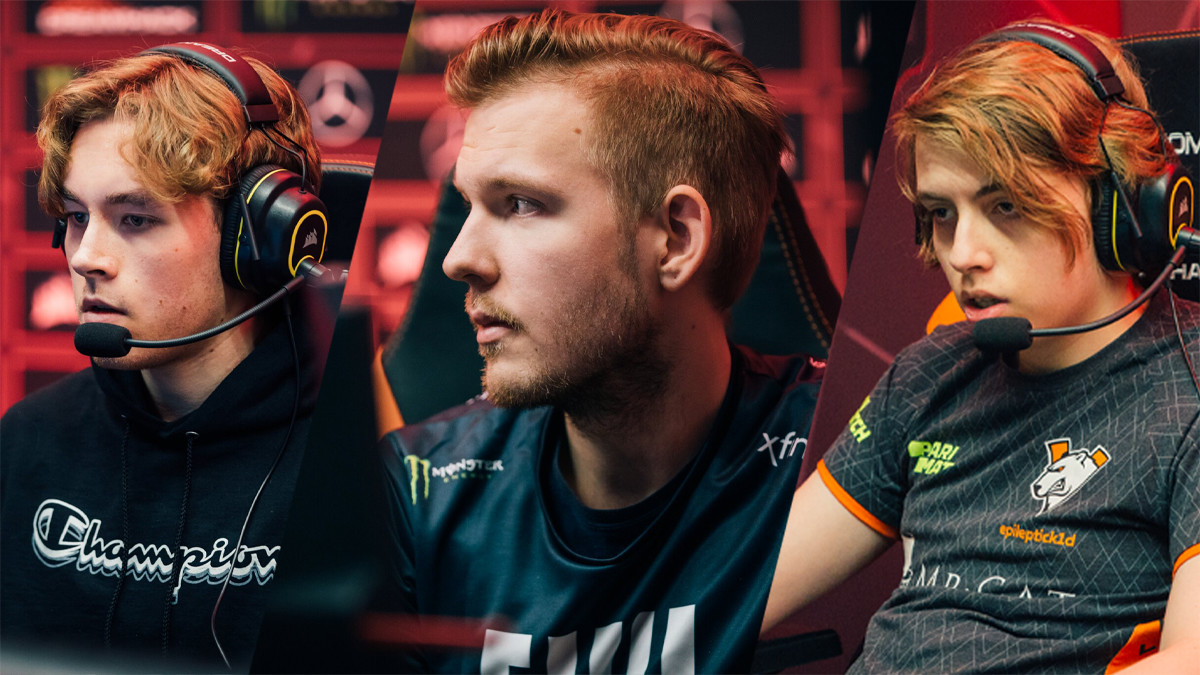 posted by NanaKrustofski,
Five of the six DPC Leagues have come to an end after weeks of high class Dota 2 action. Only China is still in the midst of battle. These are the top teams of each regional leagues which were able to qualify to the first Major of the season.
ADVERTISING:
Updated:

The DPC21: S1 - CN Upper Division came to an end on 14 March, sending its four strongest contenders to the Major.

Invictus Gaming (12-5) and Team Aster (12-3) both made it to the main event already. iG secured the playoffs spot after they snatched the tie-breaker victory 2-0 against Aster.

Vici Gaming and PSG.LGD are right behind in the overall standings and got a chance for the Major Wild Card.

All participants of the 2021 ONE Esports Singapore Major:

There is a total of six regions in Dota, each with their own DPC League. The eight participating teams in each league have battled each other for the past six week, fighting for valuable DPC points and their entrance to the upcoming ONE Esports Singapore Major 2021. This will be the first Major of the 2021 DPC season and kicks off on 27 March.

Each region will send a different number of line-ups to attend the main event and the top squads receive the following seeding:


The European DPC League had four spots in the Major to spare. Team Secret claimed the first one by winning each of their series. Alliance fought their way to second place which granted them the entry to the Major Group Stage. Nigma made it to the podium as well and therefore get a shot in the Wild Card.

Huskar's burning bonk coming in clutch for this tiebreaker 😳 pic.twitter.com/p5N5LZbr1T


The Chinese region still is in full swing, with two more weeks full of matches still to go. The league will come to an end on 13 March and the top four teams will advance to the Major.

Currently, Invictus Gaming are in first place with a 10-3 score. However, most teams are still in the run for a top four finish, so it is not yet clear who else will make the final cut.


In SEA, the teams fought for three slots in the Major. Fnatic, Neon Esports and T1 occupied the podium and therefore made it to Singapore.

This also means that fan favourite line-ups such as TNC Predator or BOOM Esports are not on board.

Neon and T1 had to face off in a best-of-three tie-breaker last Sunday, which Neon won 2-1. Erin Jasper 'Yopaj' Ferrer delivered a stomping 20/4/14 Void Spirit in game two, contributing to 34 of Neon's 40 kills.


Three tickets to the Major were available to the CIS region. Virtus.pro, Natus Vincere and AS Monaco Gambit snatched them.

VP brought the best result of any team in the first DPC season to the table with an impressive 14 victories and only one lost game (against Team Spirit).

Carry player Egor 'Nightfall' Grigorenko, formerly known as epileptick1d, seems to have found the recipe for immortality. In the overall 15 matches, he finished with zero deaths in nine of them. Adding up all numbers, he stands at 11 deaths across 15 games – that's less than your average carry in one pub game alone.


The two NA slots in the Major are going to powerhouses Evil Geniuses and Quincy Crew. Both teams achieved the same score with 13 victories and 4 losses each.

EG only lost one series in the regular league – against Quincy Crew. The two forces met again in the tie-breaker best-of-one last Sunday where EG got their revenge.

Undying barely missed the entry to the main event. The squad surrounding David 'Moonmeander' Tan are in third place with a 12-4 score, only one victory behind the two top dogs.

Personally proud of our evolution over the first season of DPC, and the ending was just the icing on the cake. Thanks to the supporters, time to look onward to the major. 👍


SA was granted two slots for the Major, and beastcoast and Thunder Predator claimed them.

The Peruvian beastcoast squad delivered a nearly flawless performance over the past weeks and finish with 12 victories and only 2 losses. All players made waves, but let's shine the limelight onto Hector Antonio 'K1 Hector' Rodriguez Asto. The carry already has a reputation for his insane farming skills, and he continued to underline this. Apart from the team's two losses, the 20-year-old always established the highest networth with a huge lead.