Bkop: From bedroom caster to official part of the DPC | Position 6 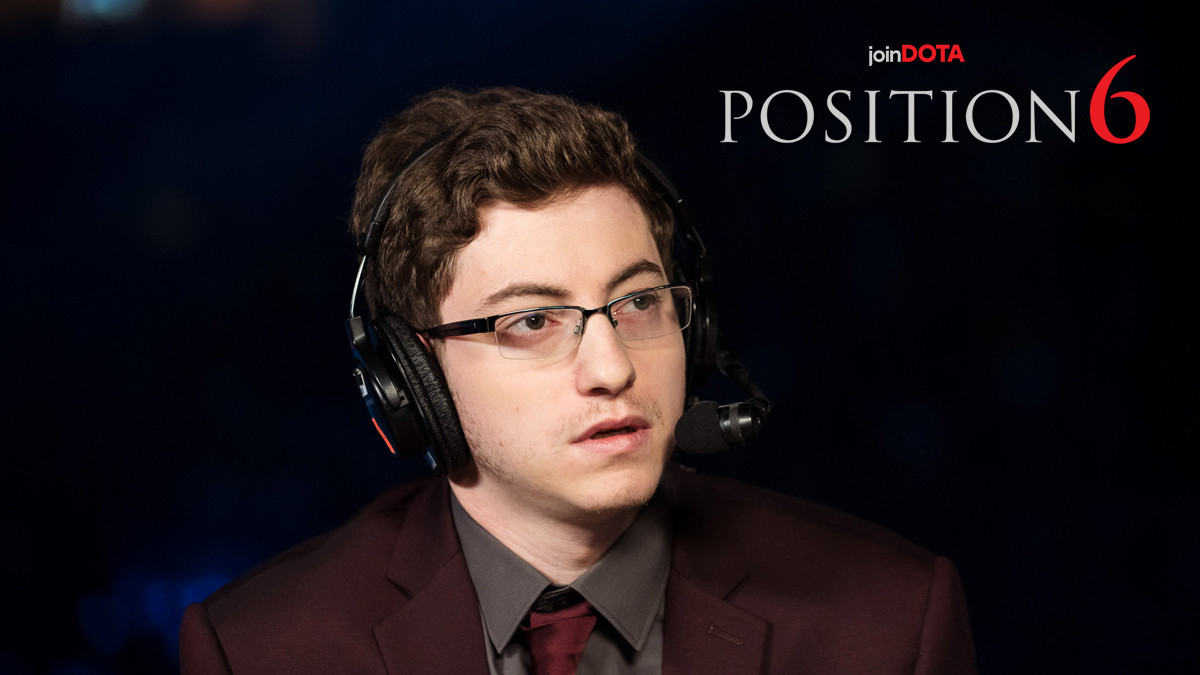 posted by NanaKrustofski,
The latest guest in our Position 6 podcast is Benjamin "Bkop" Kopilow. The caster talked about his career so far, his co-commentators in the DPC League, grinding in Dota and the image on social media.
ADVERTISING:
Bkop has been casting Dota tournaments independently for over 5 years and has established himself as an expert in the Chinese scene. The 28-year-old is currently casting both the DPC21: S1 - CN Upper Division and the DPC21: S1 - SEA Upper Division.

One of Bkop's characteristics is his hard work ethic, as he is known for covering a huge number of tournaments, especially in 2020. While it paid off with him being invited to the DPC, the large amount of work also had its dark side. He explained that he jumped on most events to distract from reality. With his focus on Chinese Dota, he also established a rhythm where he slept during the day and was awake at night, which can wear you out over time.

I definitely learned about burnout pretty hard. (...) I almost live in New York on a Chinese time.

Same criticism, no matter what level of skill

MMR is just a number – or is it? Like many people who are working in Dota, Bkop also had the pressure to gain high MMR himself, as he explains. Often, the critics say that the casters don't have a high enough rank and therefore lack knowledge. However, Bkop states that the rank actually doesn't matter. Even former pro players such as Dominik 'Black^' Reitmeier who sports an Immortal rank receives the same comments.

This dude is Immortal. What does a guy have to do to prove he knows what he's talking about?