First Major spots and promotions secured in the DPC League 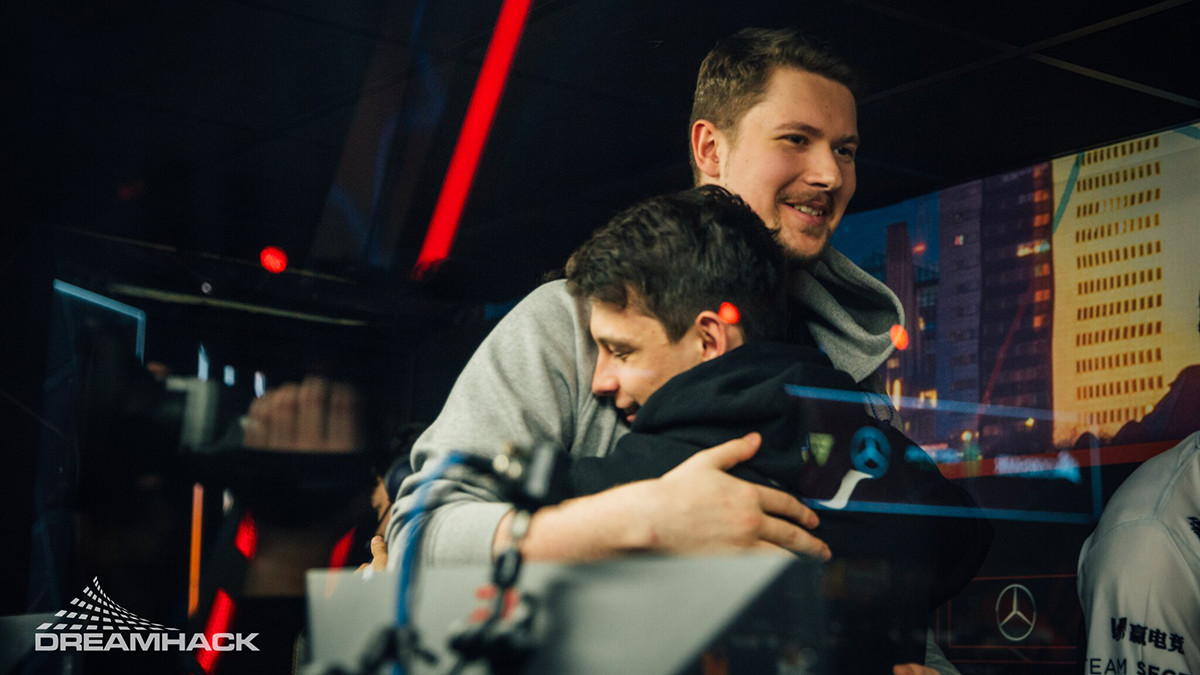 posted by NanaKrustofski,
The DPC Leagues are slowly wrapping up. While some teams are still fighting hard, other squads have already snatched their ticket to the Major – or seized a promotion to the Upper Division next season.
ADVERTISING:
With Week 5 of 6 in full swing, the end of the first DPC Leagues is slowly approaching. This means that the fate of some teams has already been decided, as there are not enough series to kick them from the upper placements – or save them from relegation.

It is not yet determined which squads from the Upper Division will hand over their seats. However, 5 Man Midas who are currently in last place with a 0-5 score will have a hard time fighting for their lives. They have two series left to redeem themselves, one of which is against Evil Geniuses.

Well it's gonna take another couple weeks, but we secured the way back to playing for lans. Not sure when our fan pack is getting released, but I guarantee it will be Based.

CIS: Two giants already paved their way to the Major

In CIS, Natus Vincere and Virtus.pro have managed to snatch their ticket to the Major. There are three slots for this region and with both teams standing at 5-0 currently, they cannot finish outside the top three. The two organisations will also share the final match of the CIS Upper Division, as they face each other on 26 February.

For the upcoming season, Winstrike will join them in the Upper Division as they have secured their promotion with a current score of 5-0. They are yet to play against legend Danil 'Dendi' Ishutin's team B8 who are in last place in the Lower Division at the moment.

Five in a row 💪🏻
We are flying to Upper Division with cosmic velocity 🚀 pic.twitter.com/4un5sWuKZZ

EU: Secret as usual on top

Europe sports four places at the Major, meaning it is still open who will secure their spot. However, Team Secret who are currently in first place with a 5-0 score (10 wins, two losses) cannot be kicked from the top four.

The remaining spots are still being fiercely contested. Strong forces such as Nigma and Team Liquid are out of the safe top four at the moment, so the upcoming games can quickly change the standings again.

"I want people to cheer for us or else you'll never get to see @MATUMBAMAN with shorts again on LAN" – @CLEMENTINATOR #SecretDota pic.twitter.com/moCYNFVWYy

Criticism of the relegation system

Dota statsman Ben "Noxville" Steenhuisen does not agree with this format, as he thinks that Upper Division teams shouldn't be auto-relegated as this drastically lowers their chances of making it to TI.

With Valve still experimenting with the format, it is possible that we will see some changes in the future.

My best solution to this is:
* no relegation from upper div, but two teams are promoted (i.e. upper div is 10 teams for 2nd season)
* 2nd season prize money for 9th/10th in upper division is the same as 1st/2nd in lower division
* bottom 2 from lower div can do S2 qualifiers

What do you think about the current system?