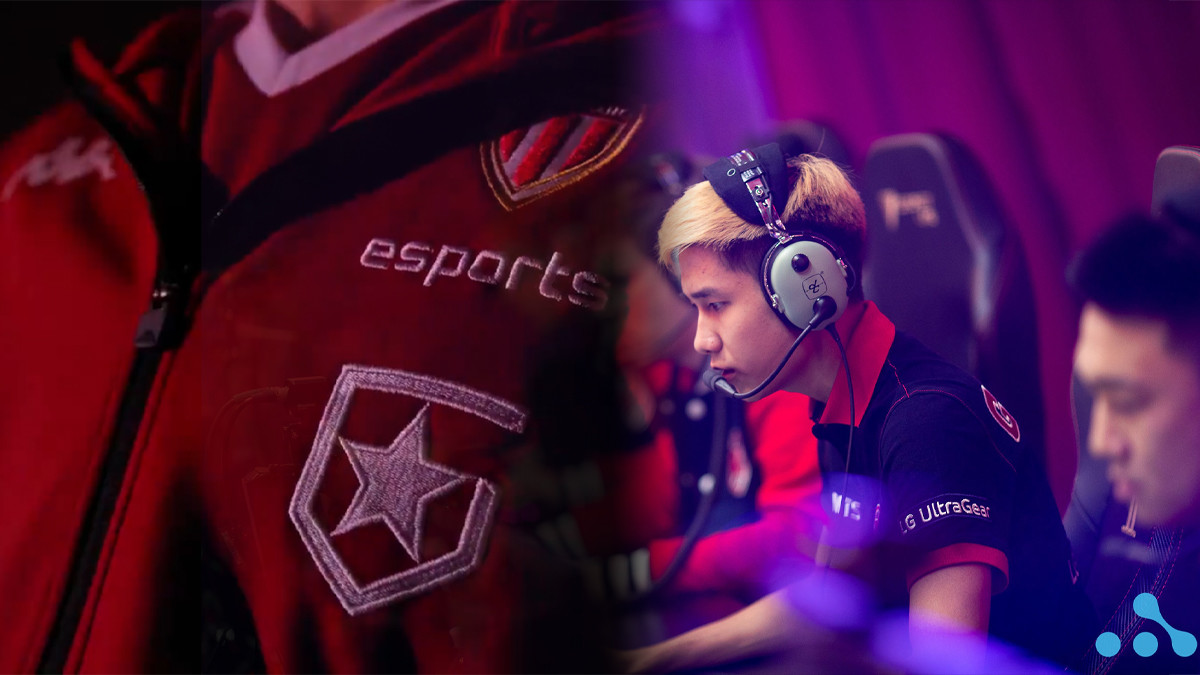 After starting the partnership with AS Monaco FC, Gambit announced some roster changes on social media this Thursday. The organisation signed the free stack Live to Win who are currently playing in the DPC21: S1 - CIS Upper Division. The stack surrounding Akbar 'SoNNeikO' Butaev is now the main roster, called AS Monaco Gambit. Live to Win's former midlaner Rostislav 'fn' Lozovoi apparently was not signed, as Vladimir 'No[o]ne' Minenko got announced as their stand-in player.

Their previous players who are currently competing in the DPC21: S1 - CIS Lower Division are now in a secondary team called Gambit-2.

First game of ASM.GMB will take place on Sunday vs @natusvincere pic.twitter.com/RfVdWBhLVO

More sponsors are getting on board of the Dota train since the DPC returned. The football club AS Monaco FC joined forces with Gambit Esports' Dota 2 and Fortnite squads, as they announced on social media this Tuesday.

We are happy to announce the partnership with @AS_MONACO 🔴⚪️

From now on our rosters in Fortnite and Dota 2 will play under AS Monaco Gambit (ASM.GMB) tag in famous red-white jerseys! 😏

This means that they will play under the tag AS Monaco Gambit (ASM.GMB) from now on. The organisation also teased upcoming content, streams and giveaways.

Irina Semenova, Head of Esports division at MTS about the partnership:

We are the first Russian esports club to strike a partnership with a foreign football club. Gambit Esports brand has been known abroad for some time now and we believe that this partnership will broaden our fan base all over the world and will allow us to offer new unique experiences to fans of esports and football.

Oleg Petrov, AS Monaco FC General Manager about the partnership:

Creation of AS Monaco Gambit will allow us to make a new step in a rapidly growing market by joining forces with a strong player at the international esports arena. This union is beneficial from two points of view: it will allow us to connect with a young audience to support the club's internalization strategy by developing our presence in key territories.

It is not uncommon for football clubs to invest into the esports scene. The most prominent example in Dota 2 so far is PSG.LGD who are supported by French club Paris Saint-Germain F.C..