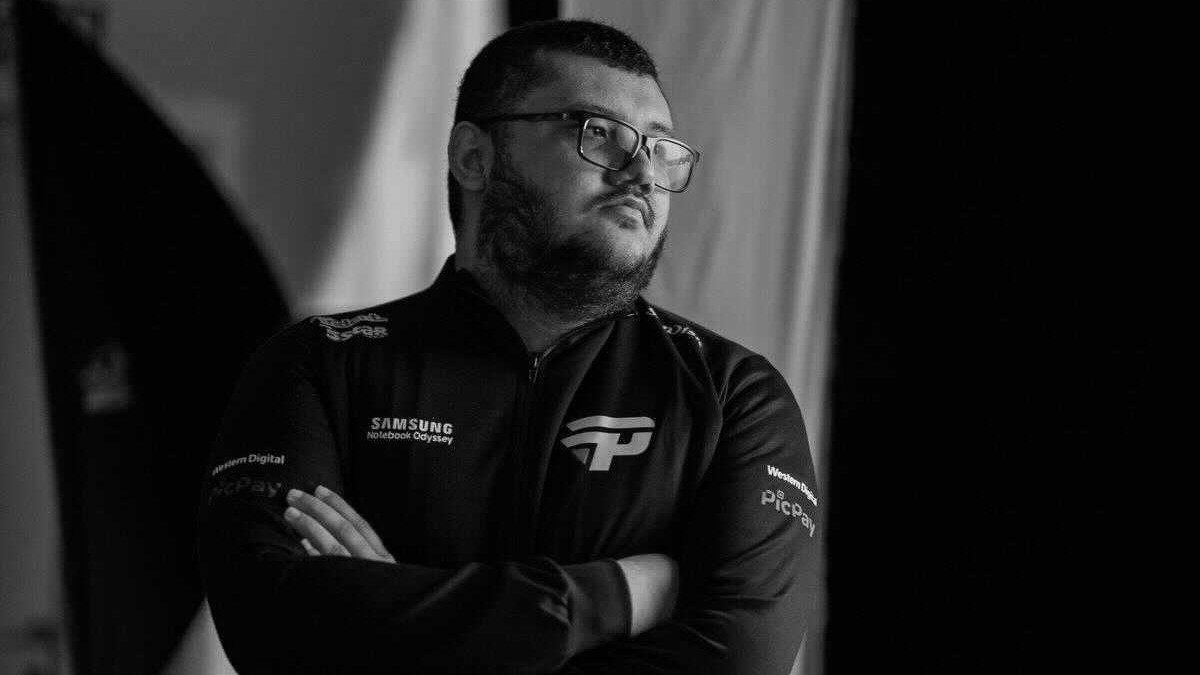 paiN Gaming stated complications due to COVID-19 as his cause of death. Anderson's sister earlier started to raise money for his treatment. While the community was able to collect enough money for the beloved player, he unfortunately could not be saved.

Bob has been known in the scene for several years. He previously played for T Show* and paiN Gaming. With paiN, he successfully qualified for several Major tournaments, such as the MDL Disneyland Paris Major, EPICENTER Major and the DreamLeague Season 13: The Leipzig Major.

Our condolences go out to his friends and family. We wish you strength during these dark times and hope that he may rest in peace.