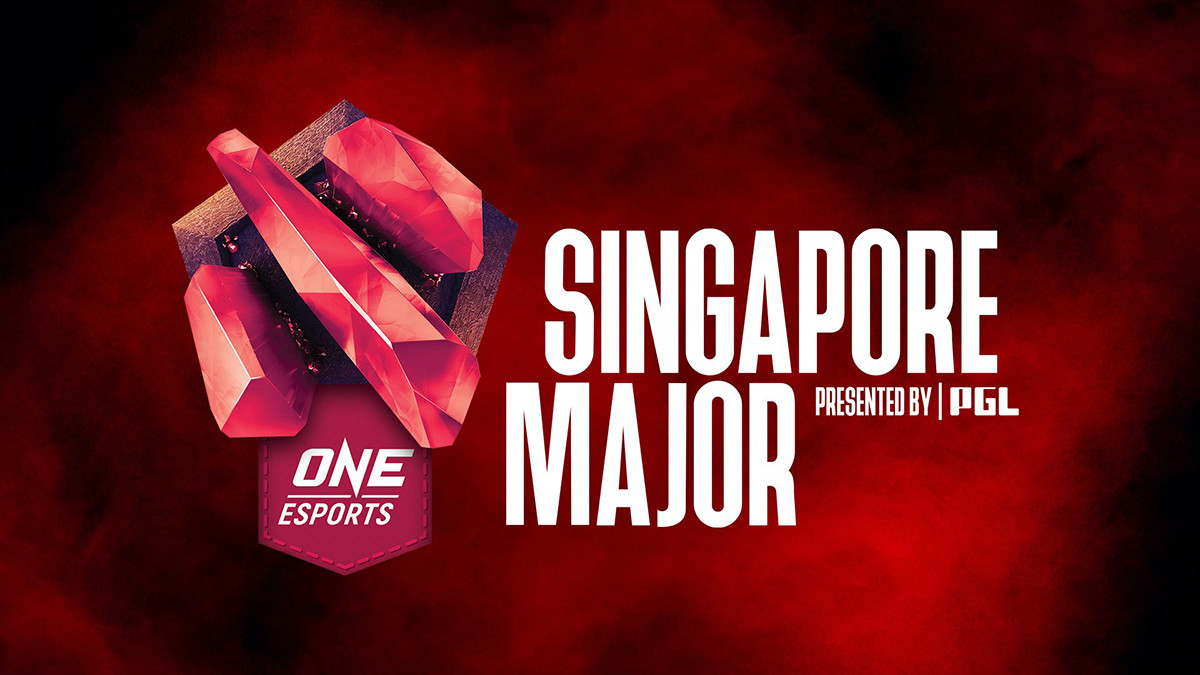 PGL also announced a broadcast quality with 4k resolution, which they are currently providing in the DPC League as well.

This will be the first Major for 14 months, as the last DPC tournament to run was the DreamLeague Season 13: The Leipzig Major in January 2020.

The 18 teams are currently fighting for their ticket to the Major in the regional DPC Leagues. There are six leagues and each of them goes for several weeks in a single round-robin format. The top teams from each region will then make it to Singapore. Depending on their standings, they will either receive a spot in the playoffs, the group stage or in the wild card.

Are you excited about the first 2021 DPC Major?