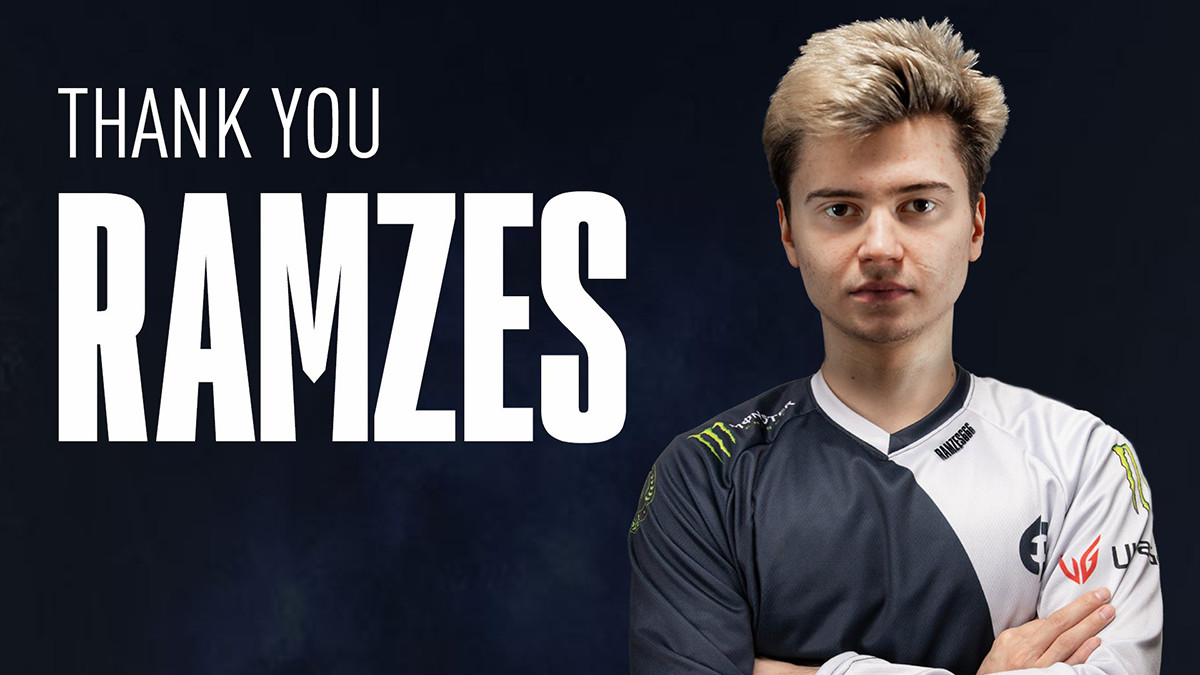 posted by Smyke,
Ramzes is now officially a free agent as his contract with Evil Geniuses was terminated after he was benched for the past three months.
ADVERTISING:
After being benched for around three months, Roman 'RAMZEs' Kushnarev is now officially parting ways with Evil Geniuses. The organisation as well as the player posted the announcement on social media this Monday, 1 February.

Today we say goodbye to @Ramzes.

We want to thank Roman for his time and contributions as a member of our EG #dota2 roster. pic.twitter.com/DTziHF7Fqe

Russian player Ramzes joined the North American organisation as their offlaner in September 2019. The roster had great potential as they made it to fourth place at the MDL Chengdu Major, second at the ONE Esports Dota 2 World Pro Invitational Singapore, second at the DreamLeague Season 13: The Leipzig Major and third at the Dota Summit 13.

Since the pandemic made it impossible for interregional Dota teams to compete together, Ramzes was no longer able to join EG and stand-in players took over his place. In November 2020, it was announced that Ramzes was no longer actively playing for the main roster and he continued competing with the free stack Just-_-Error while still being under contract with EG. Shortly after, Singaporean Daryl Koh 'iceiceice' Pei Xiang was signed for the offlane role.

Ramzes is not currently part of an official new team and does not participate in the first DPC league.

My contract with @EvilGeniuses is terminated,I'm a free agent now.Huge respect to coach @BuLbaDotA_ for everything you've done, thanks to my teammates for great times together,@Phillip_Aram @totheLaPointe and the rest of EG staff for taking good care of me. New challenges ahead!