s4: "The competition is looking really tough in Europe currently" 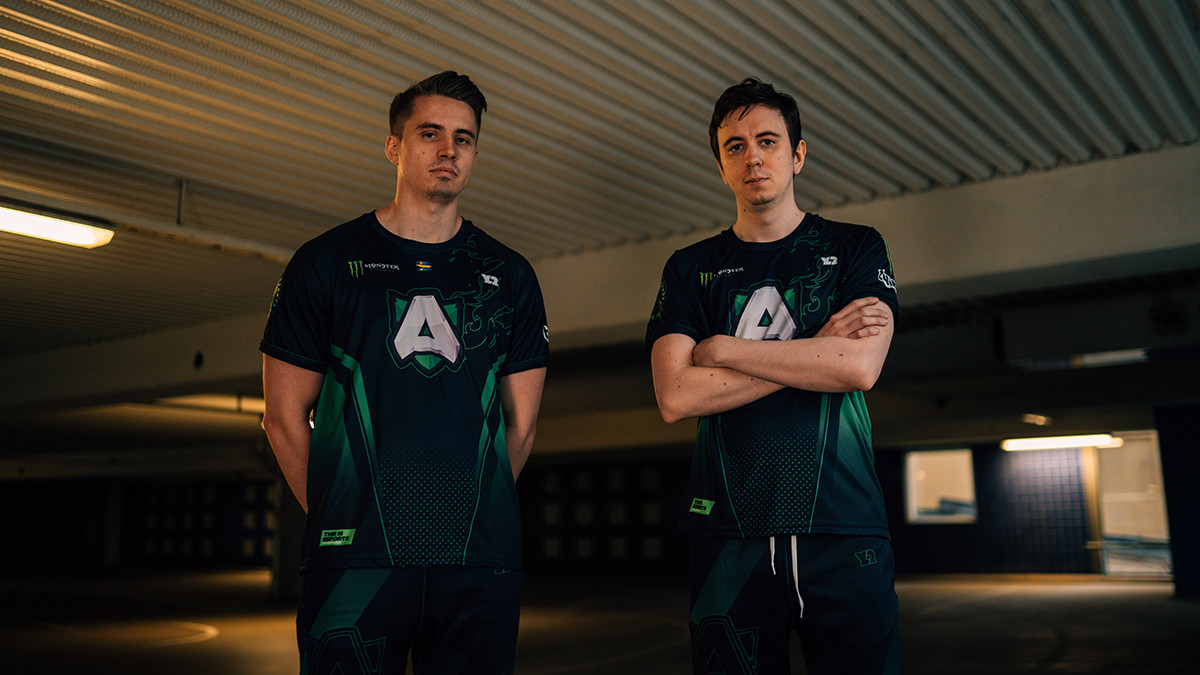 posted by NanaKrustofski,
The DPC 2021 is in full swing and the best of the best are battling each other for a spot in the upcoming major. We asked Dota legend Gustav 's4' Magnusson about his thoughts on the DPC format, who he wants to play against and his favourite hero at the moment.
ADVERTISING:
s4 is one of the most famous players in the history of Dota 2. He currently plays for the Swedish organisation Alliance as their offlaner and captain. The team successfully made it to the DPC21: S1 - EU Upper Division by fighting their way through the decider tournament.

Hello s4, thanks for your time! How did you guys prepare for the league, could you bootcamp?

We are currently preparing for the league with a bootcamp with the whole team in Sweden.

Did you do anything specific to prepare for the new season personally? Like any new rituals?

Personally I've been trying to get in some more pubs for practice.

We invite you to take [A] closer look into Alliance with this new monthly series.

In this first episode we take you through the last bootcamp of 2020. Enjoy!💚#WeAreAlliance pic.twitter.com/AyahjrUV97

How do you see your chances of making it to the Major?

Secret have been dominating the online season. Do you think the results will change now, since it is an official league from Valve?

Just because secret didn't perform at TI before in history doesn't mean stuff like that will repeat. They are very consistent and I expect nothing to change for them.


Against which teams from the other regions do you want to compete if you make it to the Major?

I would like to see how all regions are in terms of strength when the major starts. However, I'm most curious about LGD and Elephant from the Chinese region. They play very differently from the western teams, so it's fun to watch their picks.

Are there any players you’d say are worth keeping an eye on in the lower divisions?

I don't know about specific players, but team PuckChamp from CIS lower division looked promising to me.

What are your thoughts on the new DPC format in general?

It's nice to get something official that everyone can look forward to and practice hard for. At some point we want to get all the strongest teams together from all regions and see who's the best.

Do you think the league can fix the financial issues within the scene?

Potentially there will be some more teams looking to compete in the lower division, since it's their chance to make it big starting from there.

Do you miss offline events or do you like the comfort of playing online?

I do miss the thrill of playing big games on stage, or even just at the hotel near your opponent. There is more fire in the games' fuelling when you know that the opponent is just next door.

What is your favourite hero to play at the moment?

My favourite hero currently is Sand King. The new caustic change made him pretty powerful and you can inflict some serious max-health percentage-based damage in fights.

Thank you s4 for your time and good luck to Alliance for their upcoming matches!